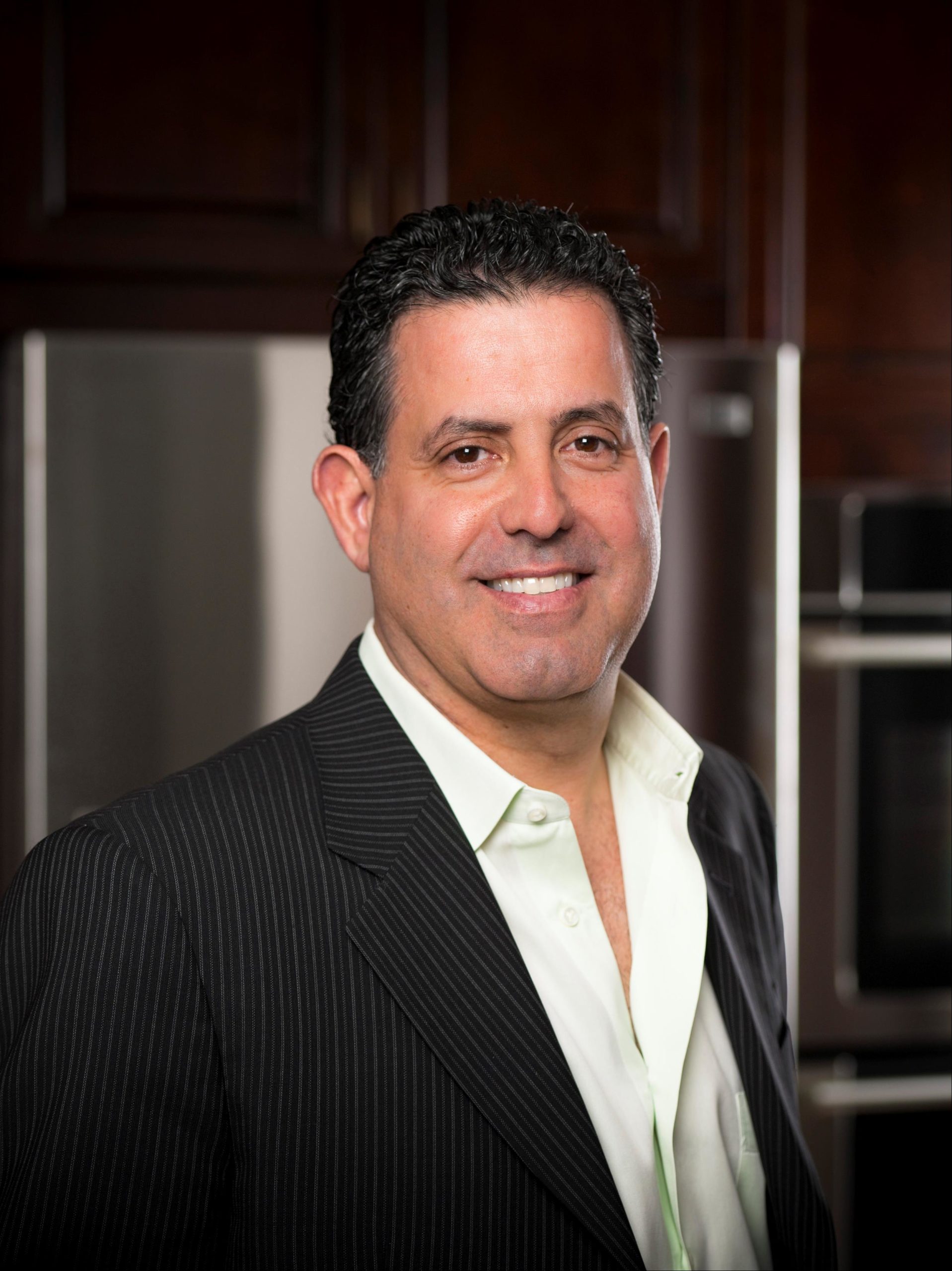 e Salvatore Ferro, President & CEO of Alure Home Improvements Inc., (Alure) has joined the Board of Directors.  Alure, located at 1 Commercial Court in Plainview, has been in business since 1946 and specializes in design and remodeling.   Under Ferro’s leadership and skills, Alure has grown from a small contractor to one of the most successful remodeling companies in the country.   Their extensive showroom is located at 1999 Hempstead Turnpike, East Meadow.   Ferro believes the key to a successful company is its people, and he has worked to promote a team attitude that focuses on an inclusive culture.  (photo credit: Alure Home Improvements)

“As a well-respected member of the Long Island corporate and non-profit communities, he brings the combination of business expertise and dedication as an advocate for social service programs.  These skills will be an asset to our organization as we build for the future. We welcome Mr. Ferro to the Board of Directors.”, said FSL President & CEO, Karen Boorshtein.

Ferro has appeared on numerous television and radio shows about home developments; been featured in print publications; and spoken at various industry events.  Most notably, he participated in the ABC television show Extreme Makeover: Home Edition where they completed eight projects for the show. Ferro is on the Nassau County Dept. of Consumer Affairs Home Industry Advisory Board; the boards of the Townwide Fund of Huntington; the Clark Gillies Foundation; the Interfaith Nutrition Network; Community Chest of Long Island; Empire National Bank; and, ACIT.  He is an officer of the Long Island Builders Institute, the Farmingdale College Foundation, and the Advisory Council of the Suffolk County Boy Scouts.

Ferro graduated from SUNY Farmingdale. He spent time in sales and financial planning before applying his passion for construction with Alure in 1989 as a Production Manager and then in 2002 became President & CEO.  He and his wife, Molly, reside in Commack and are very active in the community, helping to raise thousands of dollars for non-profit organizations across Long Island.