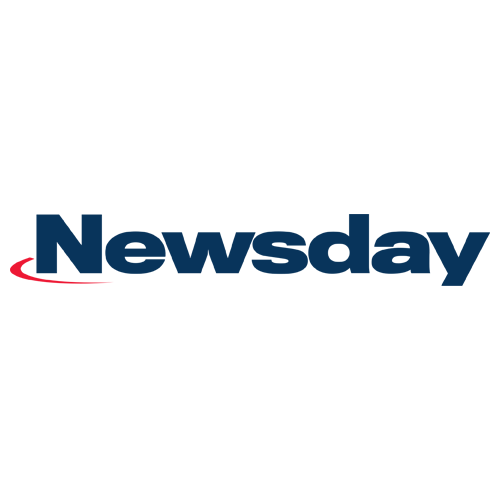 School and government officials in Southold Town have announced that an initiative aimed at providing North Fork students with closer and more tiered therapeutic support for mental health crises was launched in time for the new school year.

The North Fork Mental Health Initiative serves the Riverhead, Mattituck-Cutchogue, New Suffolk, Southold, Greenport, Oysterponds and Shelter Island school districts and is modeled after a similar program for South Fork schools that was spurred by several student suicides years ago, according to officials.

“The Town of Southold recognizes that our partnership with the schools to support this initiative is beneficial for both the families and community of Southold as a whole,” Supervisor Scott Russell said.

Previously, when students at Southold or Greenport schools faced a mental health crisis, school officials would have to notify police and send children to Stony Brook Hospital to determine the extent of the situation because of the lack of closer and additional levels of support on the North Fork, said David A. Gamberg, superintendent for the Southold and Greenport school districts.

“One of the most important parts of this effort is to provide local access nearby to make an assessment to avoid that traumatic experience,” Gamberg said. “It gets it to a place where there is a more appropriate setting [to treat children] so we can suss out whether we need to go to a higher level of treatment.”

The program is financed with $175,000 in funding approved in April as part of the state budget. The funding will be used for additional therapists at Family Service League, a Huntington-based nonprofit human services agency contracted to lead the initiative, according to Jeff Steigman, chief administrative officer at the nonprofit.

More staffing will also be added to increase capacities at the agency’s Riverhead and Mattituck mental health clinics — such as additional therapists and psychiatric treatment prescribers who would provide risk assessments for children and youths — so Family Service League can quickly respond to any mental health crises in local school districts.

Ultimately, Steigman said, the initiative’s goal is to create “a much more responsive system for those that need it when they’re in crisis. . .to achieve the best outcomes for the students.”